Home » Victoria Beckham – Back to England 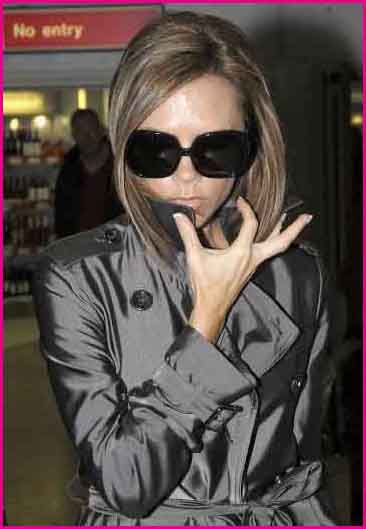 Victoria Beckham and her three sons (Brooklyn, Romeo, and Cruz) are back in her motherland of England to support their hubby/father David Beckham as he suits up for England’s match against France. Becks’ appearance on England’s roster has become a point of interest for soccer fans all over the world. But Fabio Capello, England’s manager, says it had nothing to do with his celebrity. He told press, “It is not my style to call up someone and do them a favor. I understand the nation’s obsession with Beckham, but I am not obsessed with him. I called him up because I believe he will be useful for the team.”