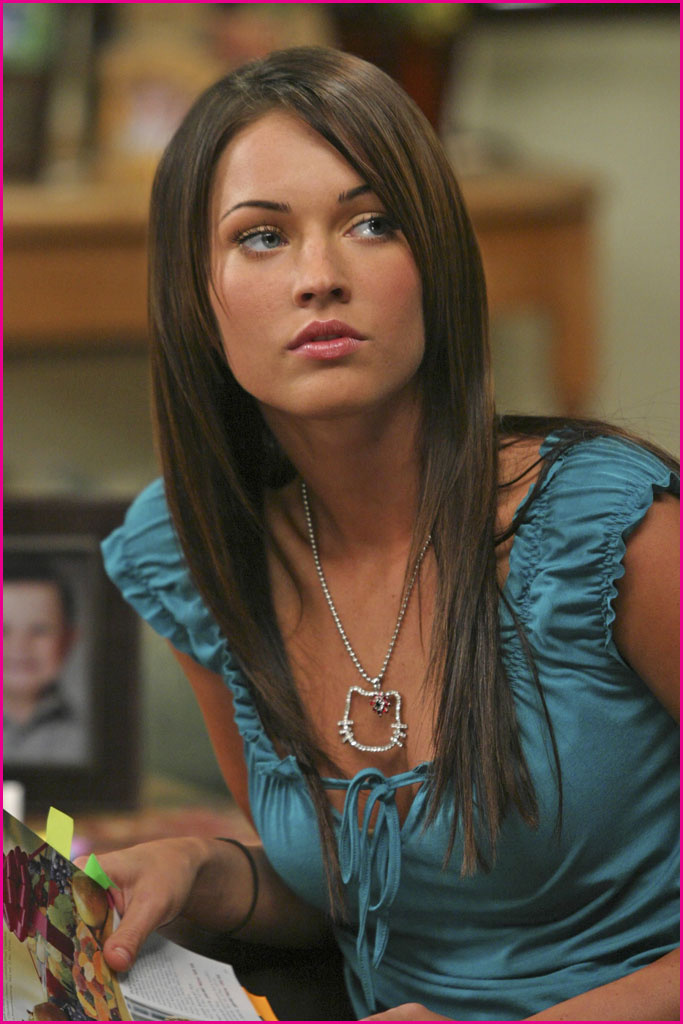 Actress Megan Fox was named the world's sexiest woman on Wednesday by an annual online poll, while the world's most Googled woman, Britney Spears, barely scraped in at No. 100 after a shocker of a year.Fox, 21, who starred in last year's hit movie "Transformers," grabbed the title from actress Jessica Alba, 26, topping online men's magazine FHM Online's (www.FHMonline.com) reader poll of the 100 Sexiest Women in the World for 2008. Alba dropped to No. 3, coming behind American actress and former model Jessica Biel but ahead of Canadian actress Elisha Cuthbert who was ranked fourth after appearing in horror movie "Captivity" last year. U.S actress and singer Scarlett Johansson, 23, rounded out the top five. "Megan Fox is the deserving winner of this year's FHM title. She's young, she's hot, she's a rising star and her sex appeal has definitely transformed this year's list. She's got a great future ahead of her," said FHM Online U.S. Editor JR Futrell. Fox debuted on the list at No. 68 in 2006 and was ranked No. 65 last year. But playing the lead female role in "Transformers," a blockbuster $700 million hit at worldwide box offices, markedly raised her profile. Also in the top 10 were Emmanuelle Chriqui, Hilary Duff, Tricia Helfer, Blake Lively and Kate Beckinsale. Newcomers to the list included Victoria Beckham, aka Posh Spice from British pop band the Spice Girls, who moved to Los Angeles with her husband, English soccer player David Beckham, last year. She made her debut at No. 99. Spears, 26, whose career has been buried under an avalanche of personal and mental health problems, managed to make the list at No. 100, a steep decline from 2004 when she was voted the world's sexiest woman. FHM's 100 Sexiest Women in the World poll is now in its 14th year with nearly 9 million votes cast this year by FHM readers worldwide to choose the sexiest women in film, television, music, sports, and fashion. This year's list also included reality TV stars to reflect the genre's increasing popularity with three girls from the "The Hills" making the list, including Heidi Montag at No. 44 and Audrina Patridge at No. 80 and Lauren Conrad at No. 95. From "Dancing with the Stars," actress Shannon Elizabeth returned to the list at No. 46 after being absent last year. She was joined by Cheryl Burke at No. 40 and Karina Smirnoff at No. 78, who made their debuts. "It's no surprise to us that so many reality stars made this year's list," said Futrell. 'The Hills' is one of the most popular shows on MTV, and 'Dancing with the Stars' is the No. 2 reality show in America after 'American Idol.' We expect even more to be added next year." 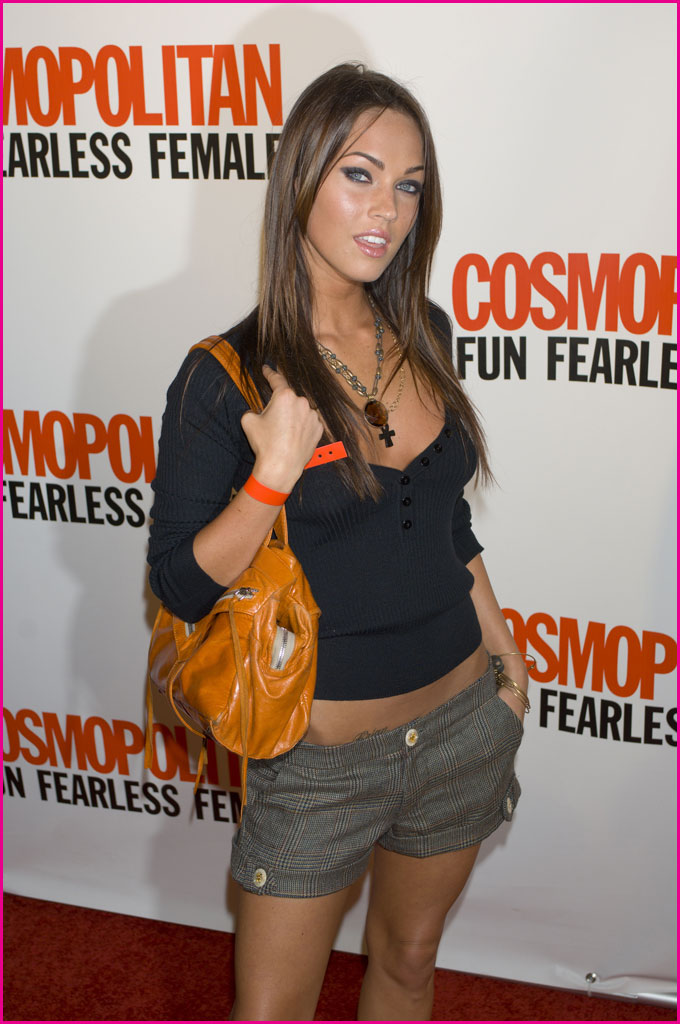 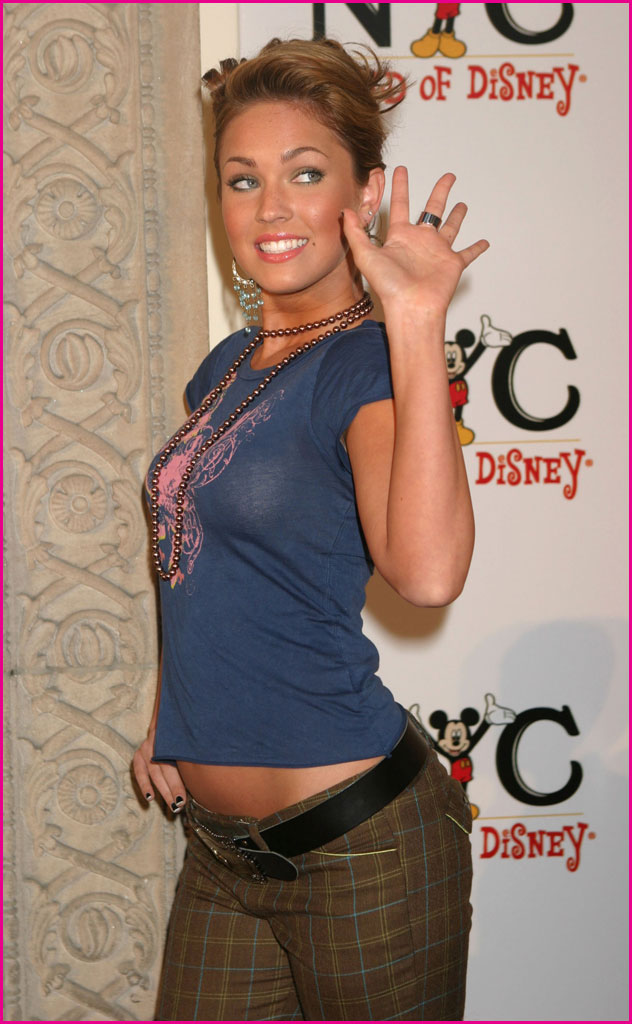 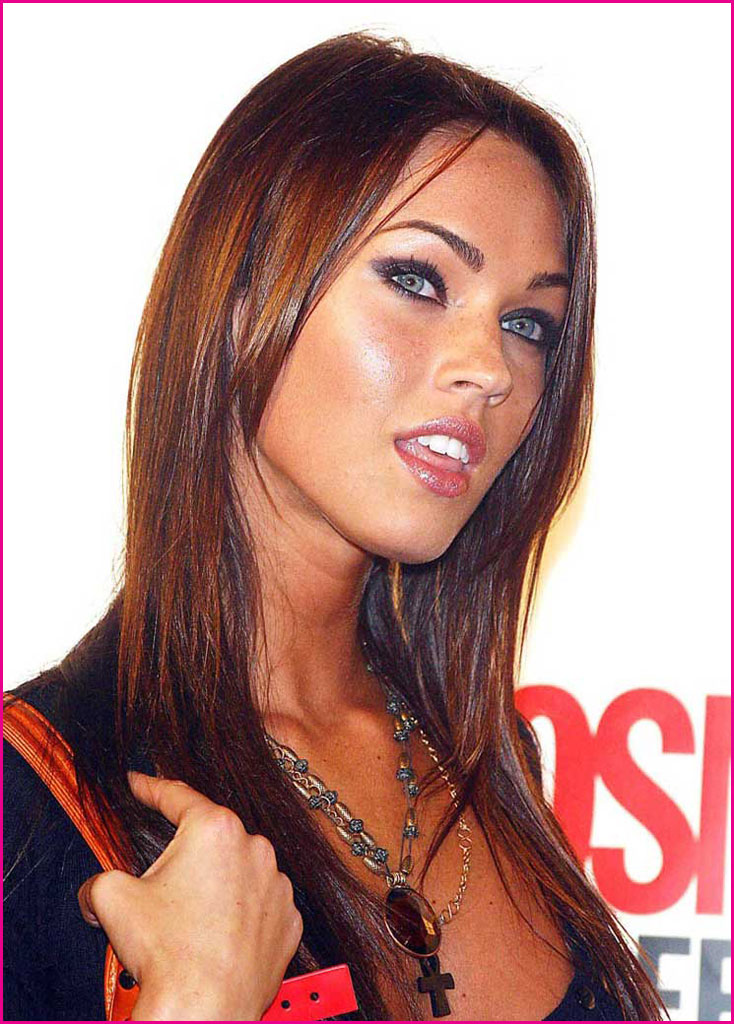 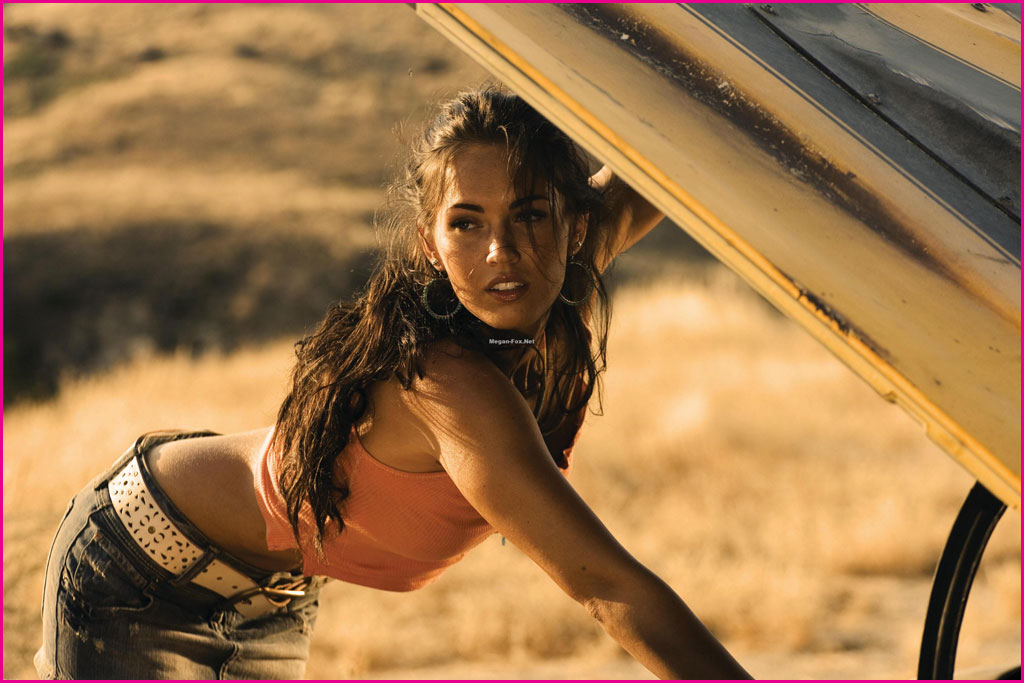 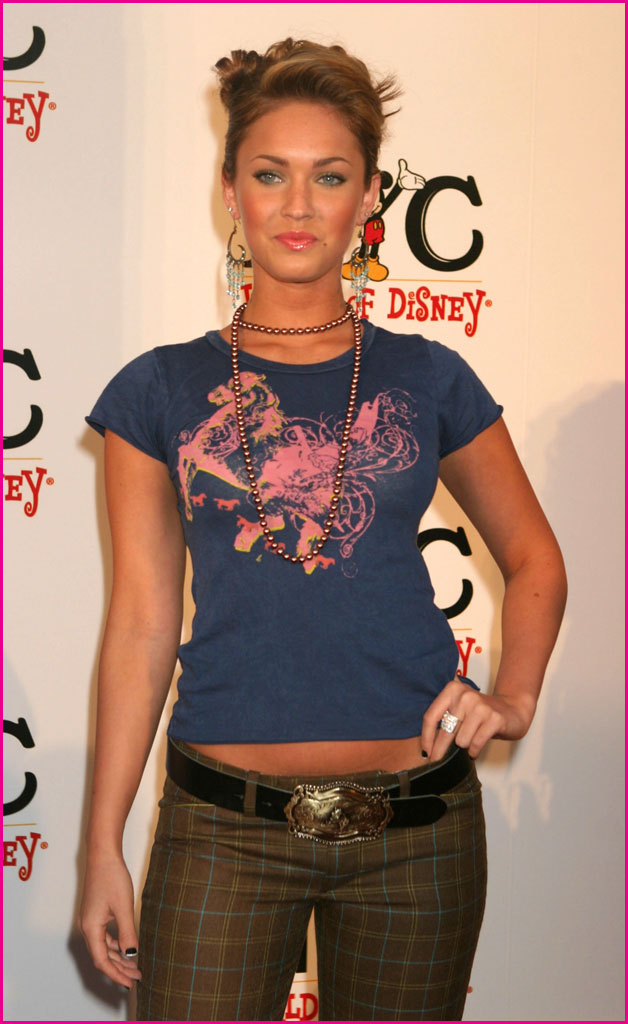 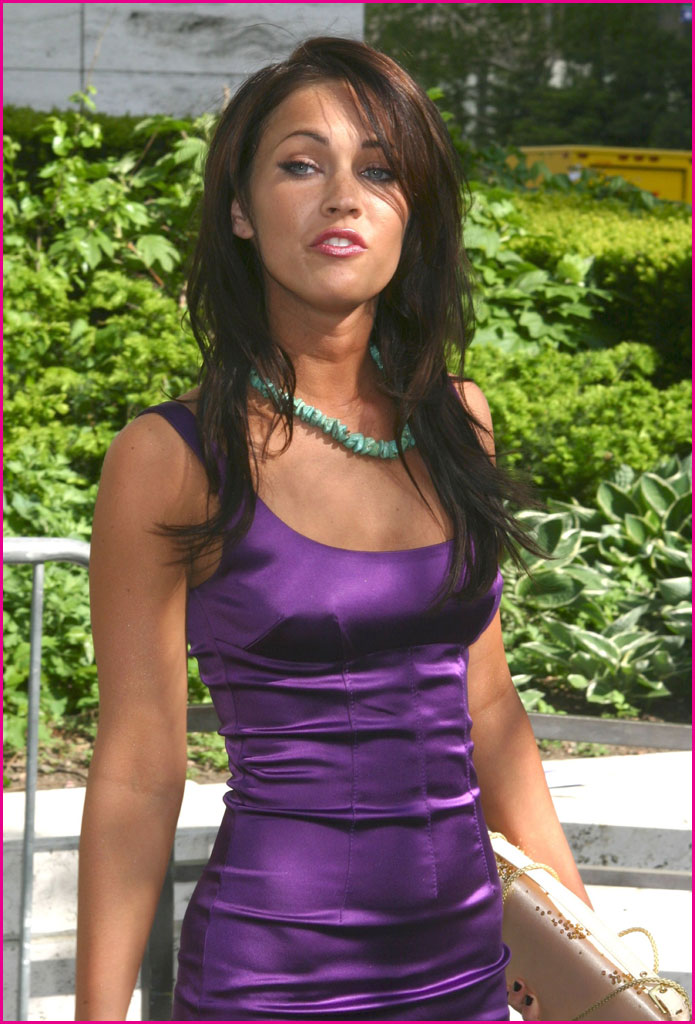 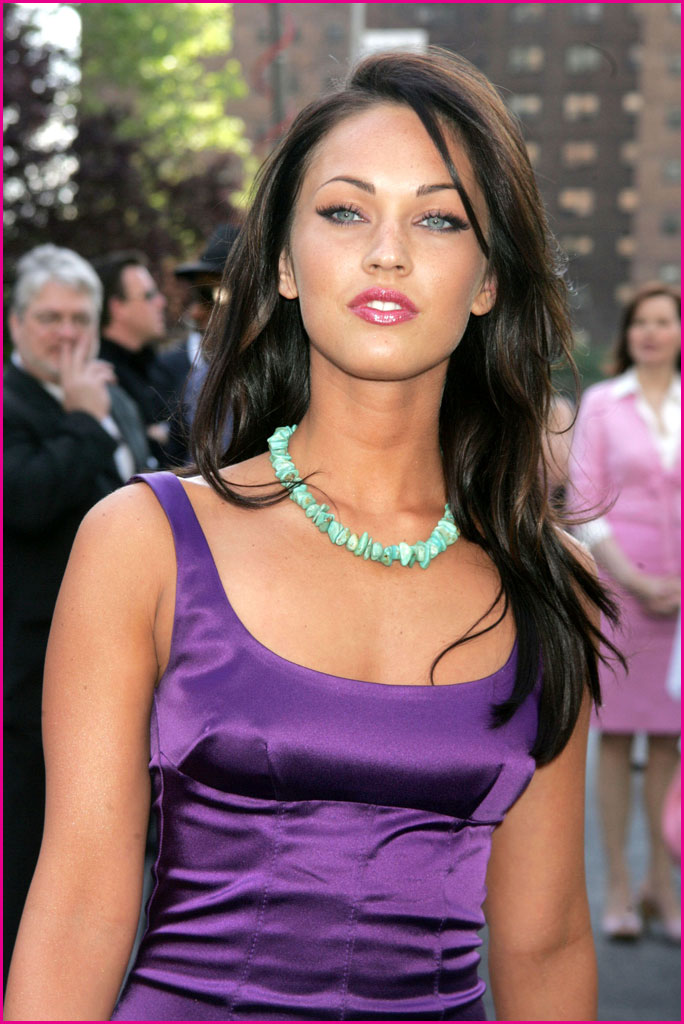 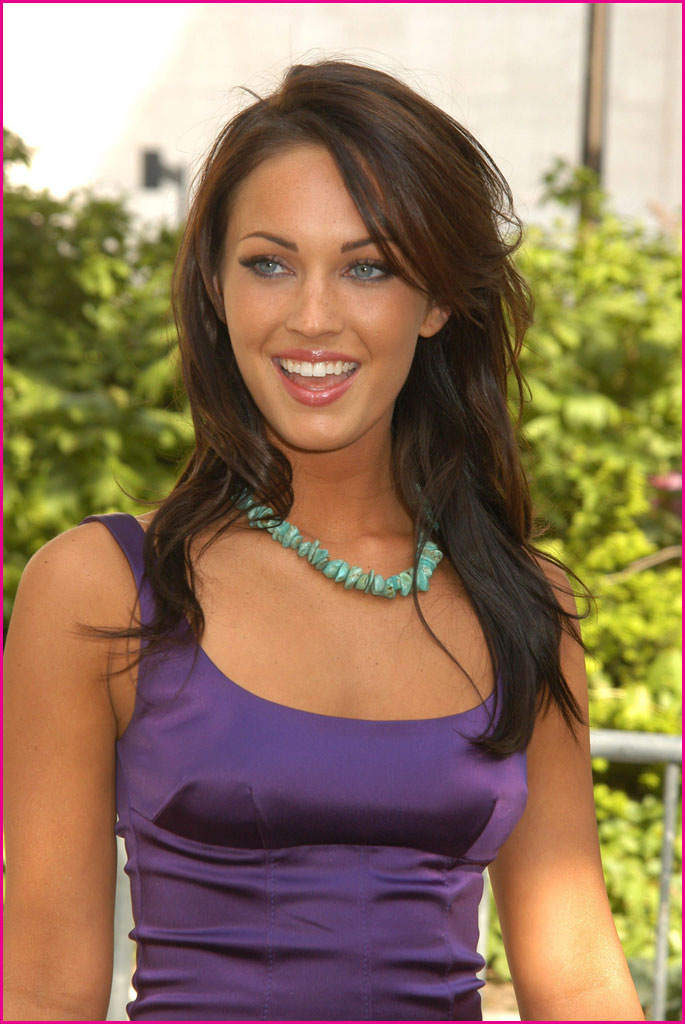 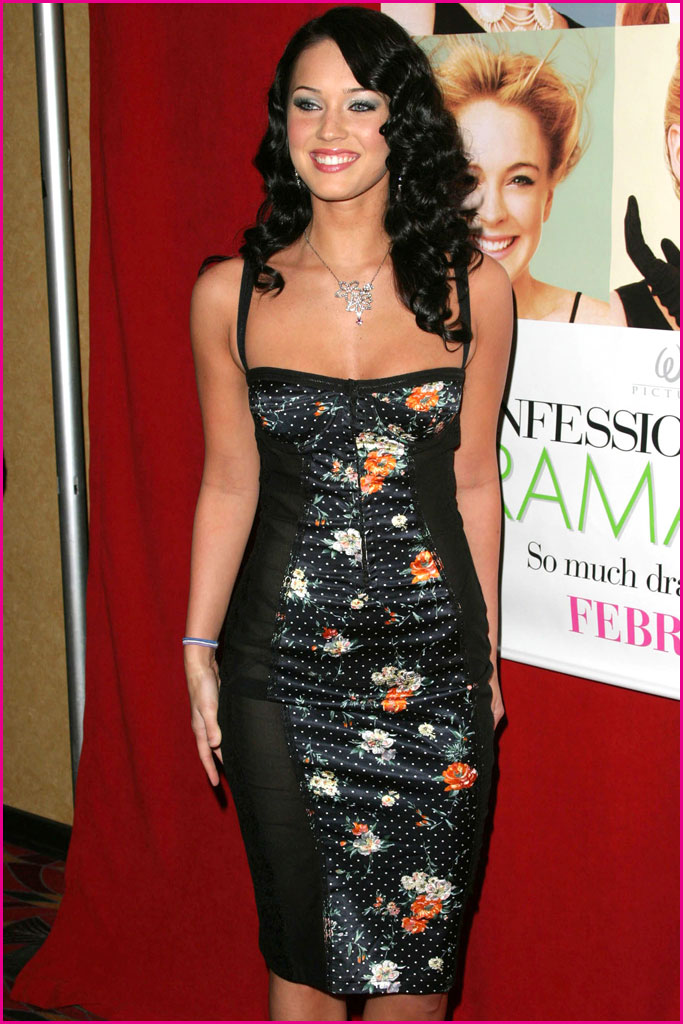 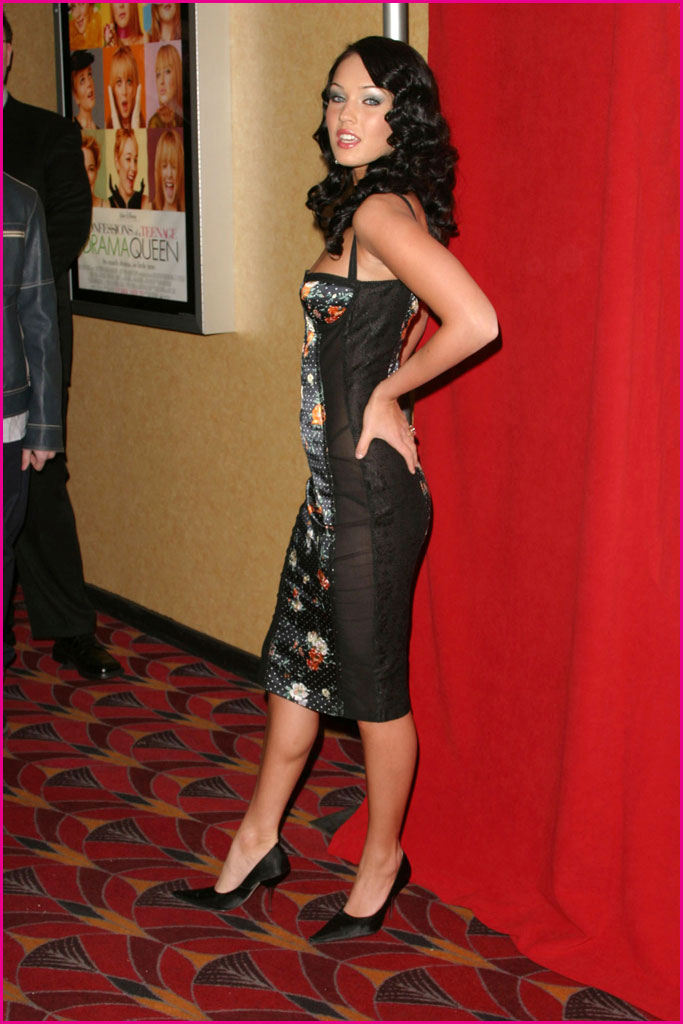 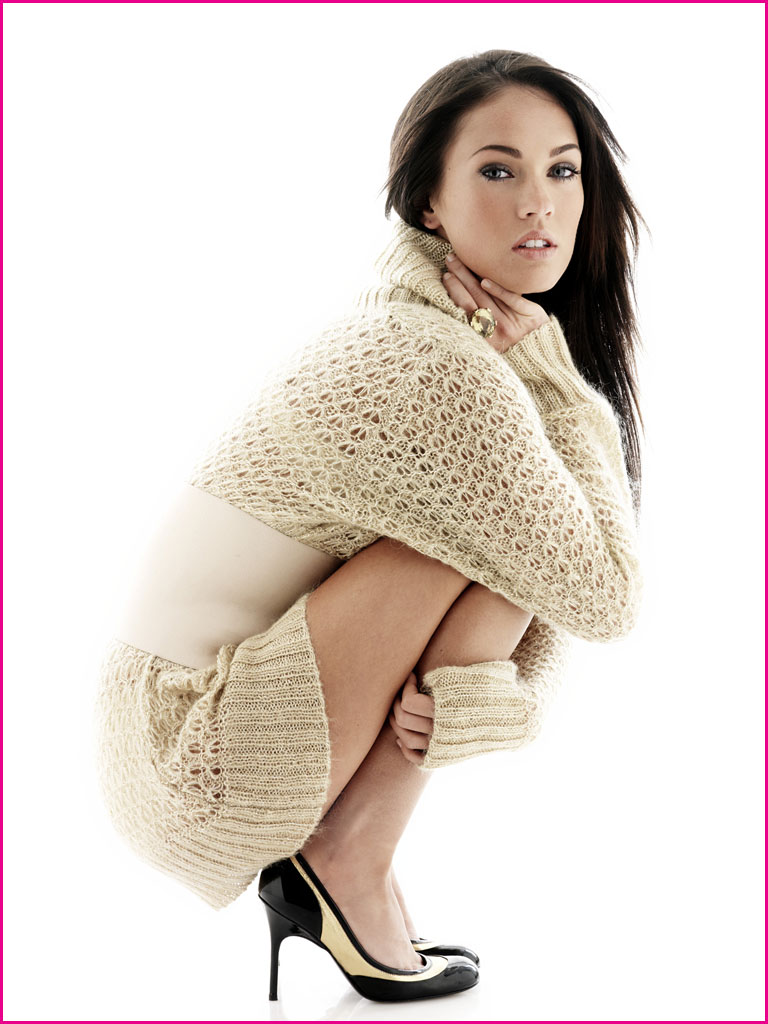 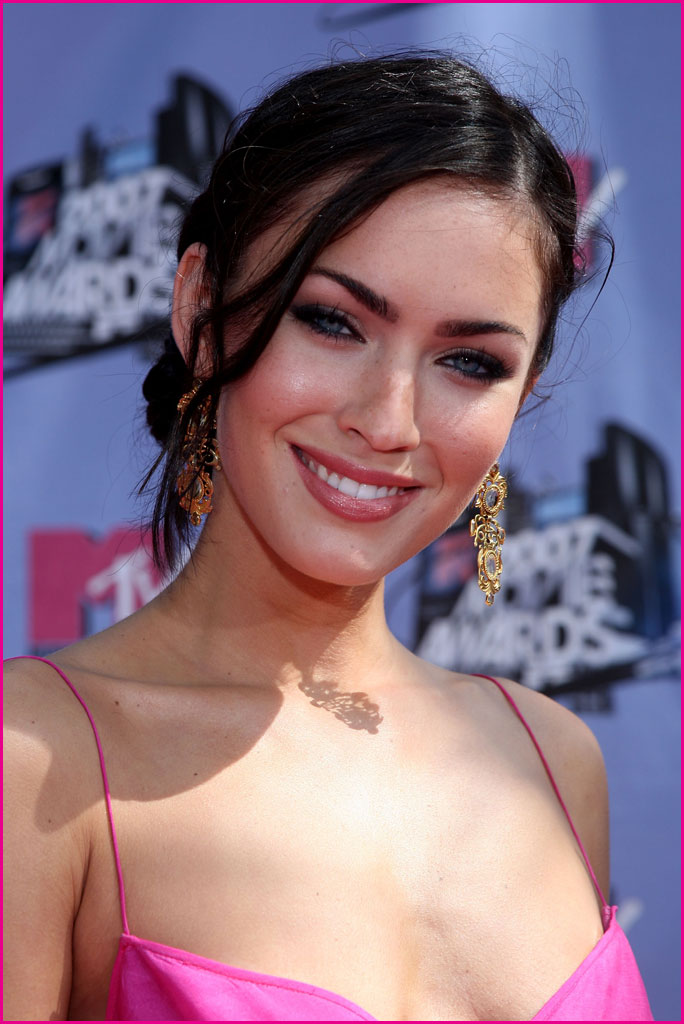 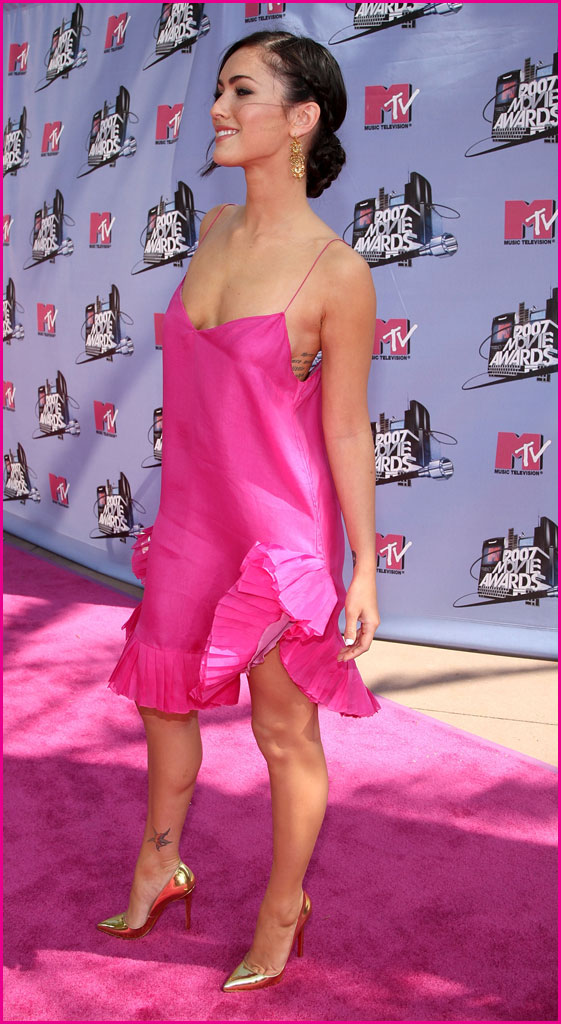 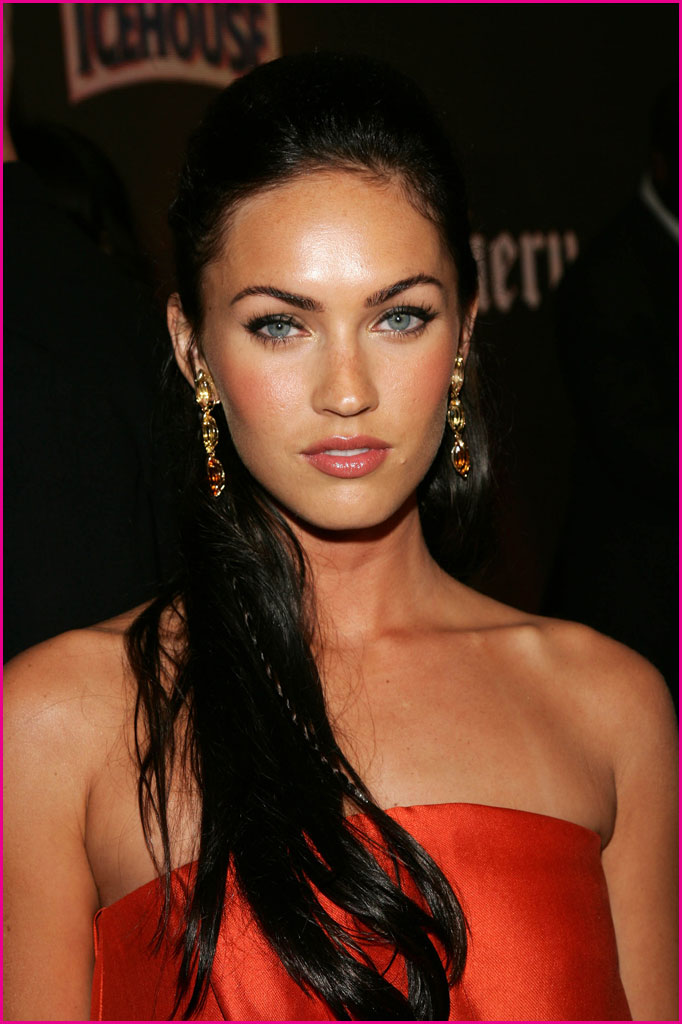