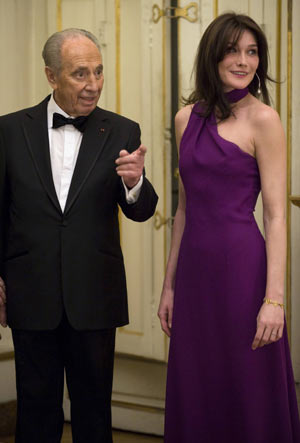 French First Lady’s nude picture will be auctioned at Christie’s of New York on April 10, according to media reports Thursday. The image of Carla Bruni-Sarkozy was taken by photographer Michel Comte in 1993, when Bruni-Sarkozy was one of the world’s most coveted models. Auction house Christie’s claims that the photo is expected to sell for 3,000 to 4,000 U.S. dollars. The auction will be held at Rockefeller Plaza. An official at President Sarkozy’s office said the matter concerns the leader’s private life, and therefore declined to comment. Nicolas Sarkozy married Italian former supermodel in a small and private ceremony on Feb. 2. The 53-year-old bridegroom and the 40-year-old bride married less than three months after they reportedly first met. This is the third marriage for Sarkozy, who has three sons, the 10-year-old Louis, from his marriage to Cecilia and Pierre, 22, and Jean, 21, from his first marriage to Marie-Dominique Culioli. Bruni has a six-year-old son, Aurelien, from a relationship with philosophy professor Raphael Enthoven. 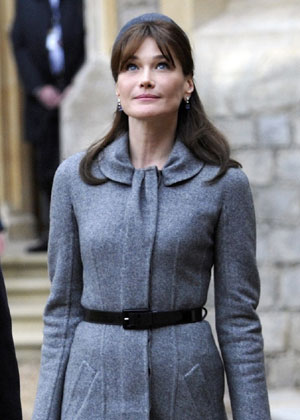 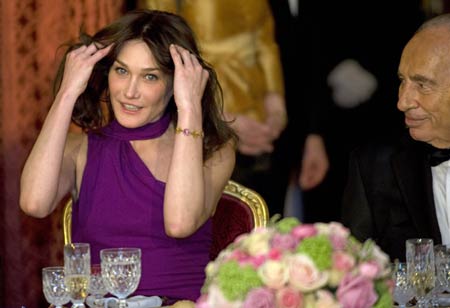 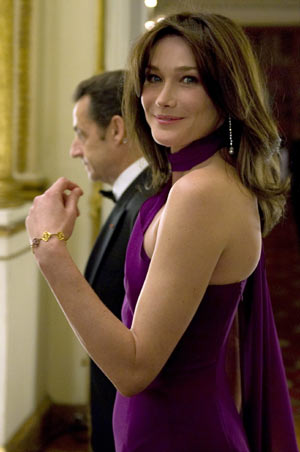 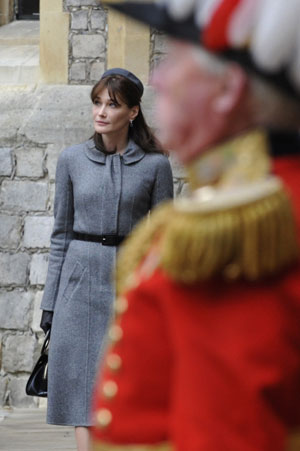