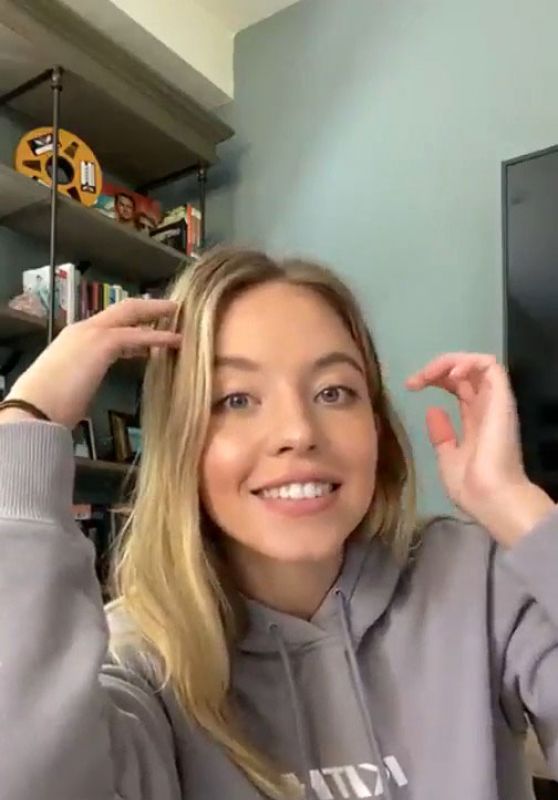 She is an American actress. She appeared in the Netflix series Everything Sucks! (2018) and has taken on recurring roles in the Hulu series The Handmaid’s Tale (2018) and the HBO miniseries Sharp Objects (2019).

In 2019, she began starring in the HBO teen drama series Euphoria. In film, she had a small role in Quentin Tarantino’s 2019 comedy-drama Once Upon a Time in Hollywood, portraying a member of the Manson Family. 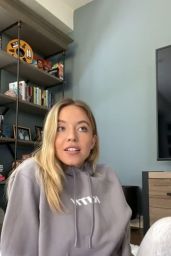 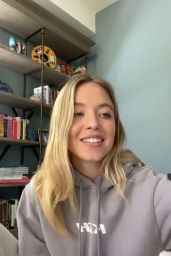 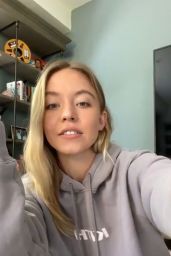 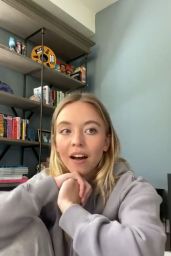 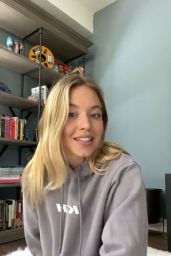