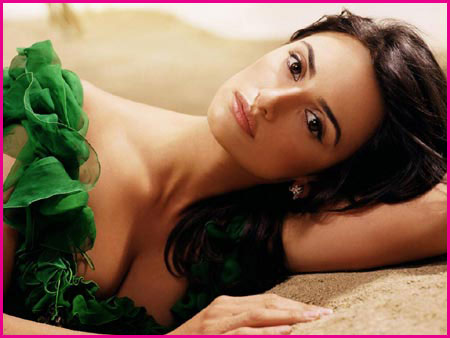 Hollywood actress Penelope Cruz is set to bare all in her new movie "Elegy." In the film, Cruz stars as curvy student Consuela Castillo, who has an affair with her older professor, played by Sir Ben Kingsley. The 64-year-old veteran actor gets to have screen sex with the 33-year-old actress. "Penelope has done screen nudity before and isn't shy about showing off her boobs and bum," The Sun quoted a film insider as saying. "Movie fans are in for a real treat," the insider added. 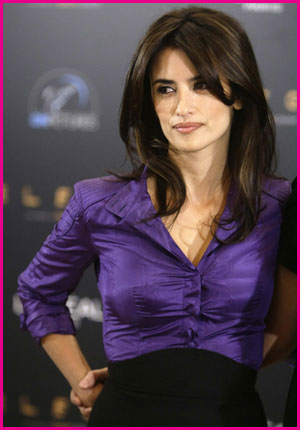 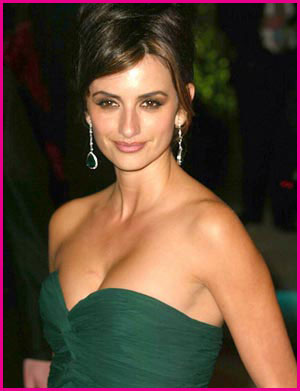