The Oscars are upon us once again. Jimmy Kimmel will be hosting the 89th annual Academy Awards ceremony, which airs Sunday, February 26, at 8:30 pm EST on ABC. How can we catch the 89th Academy Awards live? Here's your definitive guide to watching the Oscars ceremony: When is the Oscars 2017 on? The ceremony will be held on Sunday, February 26 at The Dolby Theatre in Los Angeles, California. Beginning with the red carpet arrivals at 5:30 p.m. EST, followed by the main event at 8:30 p.m. EST. The red carpet arrivals will be broadcast live by E! News featuring hosts Ryan Seacrest and Giuliana Rancic. The red carpet special begins at 5:30 p.m. EST followed by the Oscars Red Carpet Rundown: Oscars 2017 at 7:30 p.m. EST. Those with a cable login can watch on E! online live, while those without a cable login can follow the action on Twitter and Facebook. Those with a cable login can live stream the Academy Awards from beginning to end on abc.go.com or on the ABC app. The app is available on both iOS and Android devices as well as streaming devices including Apple TV, Fire TV and Roku. Don’t have a cable login? Don’t worry! Find ways to live stream the Academy Awards using Cut Cable Today’s Oscar guide. You can also follow the action thanks to IMDb’s live companion show, streaming live on IMDb.com, Twitter, and Twitch, beginning at 8:00 p.m. EST. So put your viewing plan in place and get ready for the 89th Academy Awards! 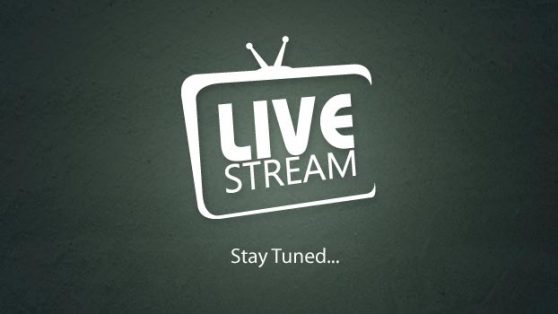