Home » Mariah Carey Has Back Problems

Is she ok? Has that too small clothing she always wears debilitated her? Maybe she's airing something out. Oh Mariah! Here's Mariah Carey, striking an odd pose and signing autographs. She's claiming that her dog is a bigger diva than she is. I'm sure. It probably has better posture, though. "Ha ha, my dog Jack has a bigger ego than me! We forgot his papers and so had to take him off the plane. He growled at the flight attendant as he was carried off. He's really started to think he's the star now," she says. Jack better watch his ass. No one outshines Mimi. She'll have him made into a sweater. A much too small sweater that shows off her breasts to their fullest effect. Why am I almost certain that Mariah dresses poor Jack up in those dog costumes that you see at Target? She probably has him in pink chiffon and white pom-pom hats. She's gaying that dog up and it's a crime! 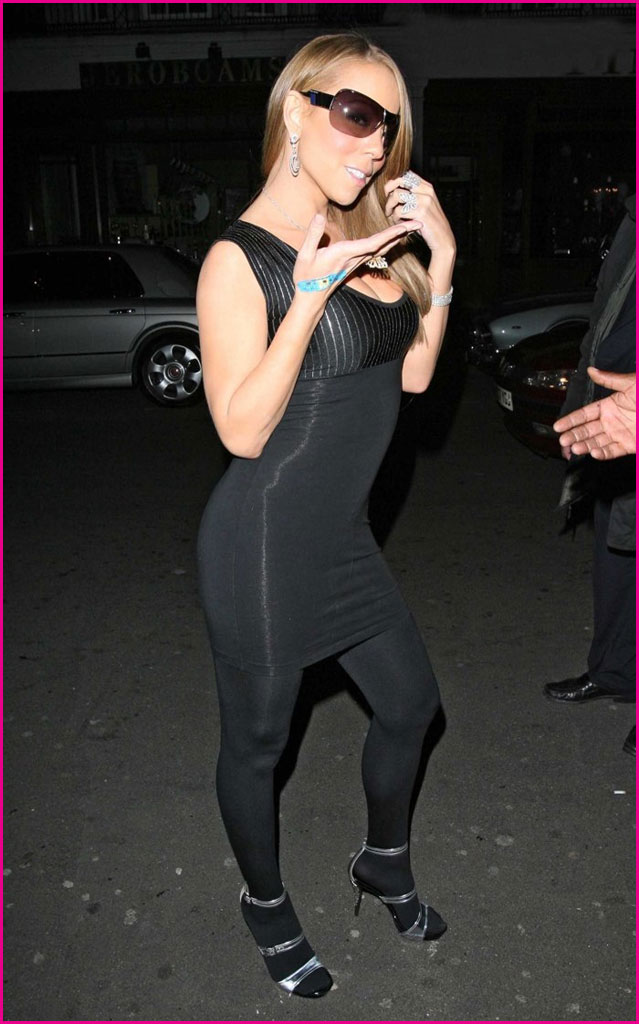 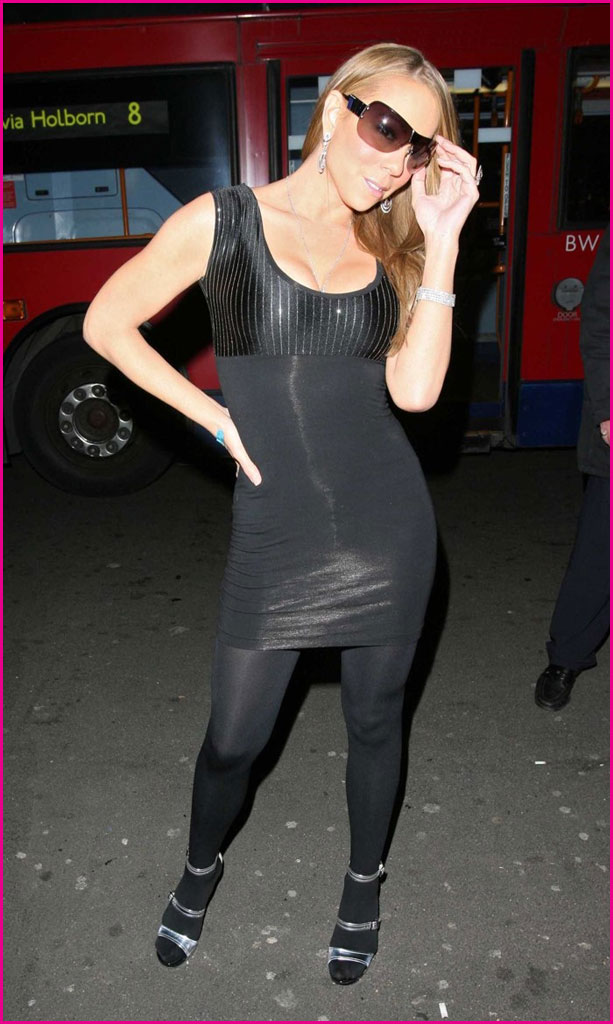 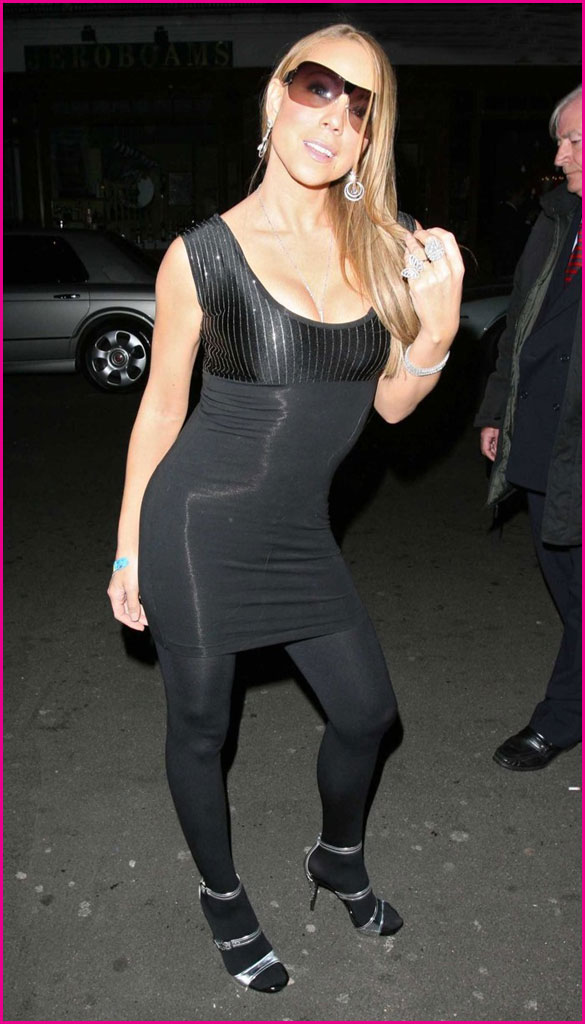