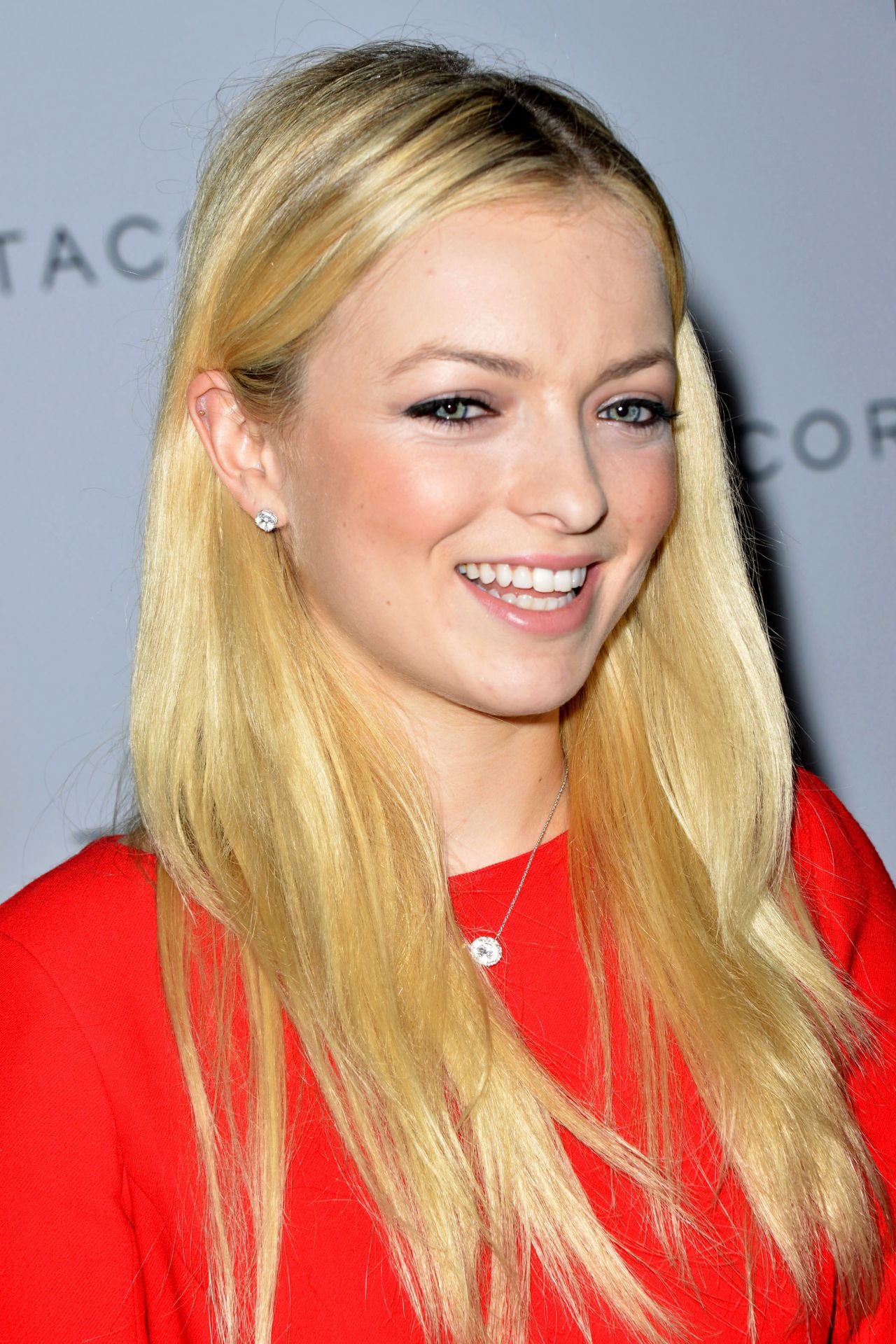 Located on the North La Cienega Boulevard in West Hollywood, Greystone Manor is a magnificent nightclub and restaurant that caters to the upscale crowd. A part of the sbe Nightlife Group, this plush club has everything that would attract the who’s who from Hollywood. From the sparkling dance floor to the elegant lounge, the interiors designed by the renowned designer Mark Zeff, oozes opulence and grandeur. Open for dinner from 6p, the menu features several options for small plates prepared by the expert chef Daniel Elmaleh. Pair your selection of food with the excellently-crafted cocktails and you are set for the late night party that begins at 10p. Helped with the latest hip-hop beats by top DJs and a never-ending supply of champagnes and cocktails, you are in for a great night out in company of your friends at the Greystone Manor.