UPDATE: We're hearing that this may be a big misunderstanding. We're told Follieri went willingly with police officers - no handcuffs - to work out the check fiasco. His lawyers, we hear, are sorting it out and he is now out of police custody. Anne Hathaway's Italian stallion was just arrested by NYPD for allegedly bouncing a real big check his ass couldn't cover. Police tell us Raffaelo Follieri was popped for one misdemeanor count of issuing a bad check - he's still in police custody, being booked. A source tells TMZ that the check was written for around $250,000, and when the bank said insufficient funds, it wasn't even close. Apparently, the devil wears knock-offs! That's hardly the end of the bad news for Follieri. A DC court just ordered him to pay almost $250,000 to a PR firm that he still owes for work they did.

This guy sounds like every princesses dream, dump him and come live with me I've got cable, and I'm pretty sure the bank won't give me a check book so we're good there aswell 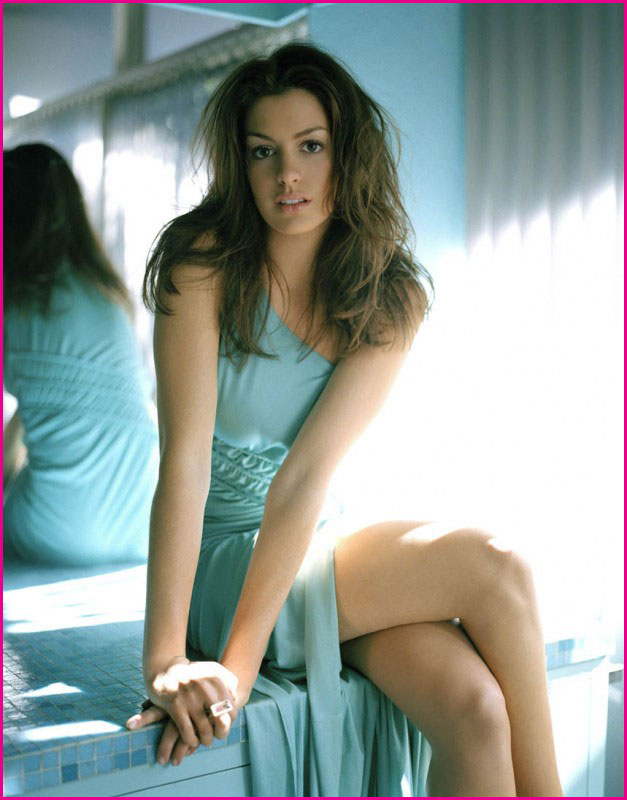 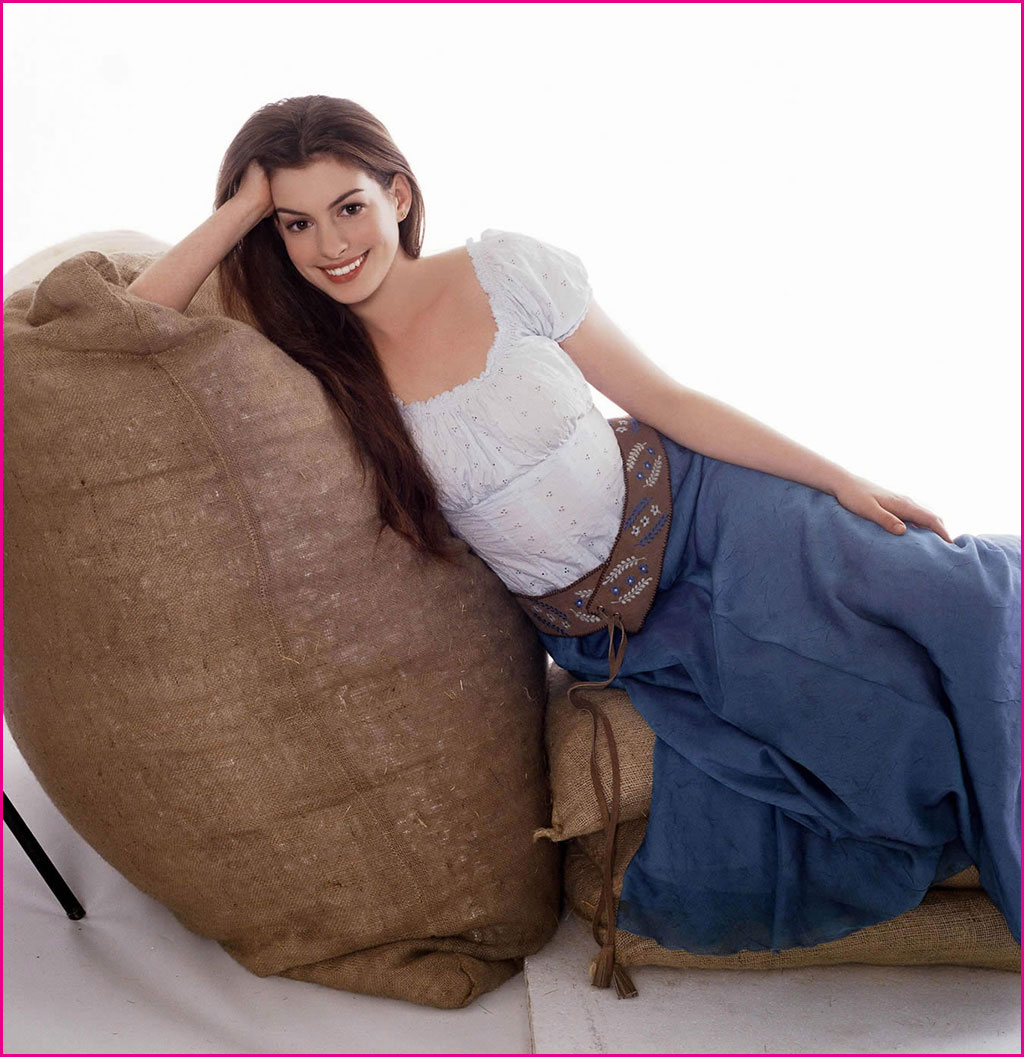 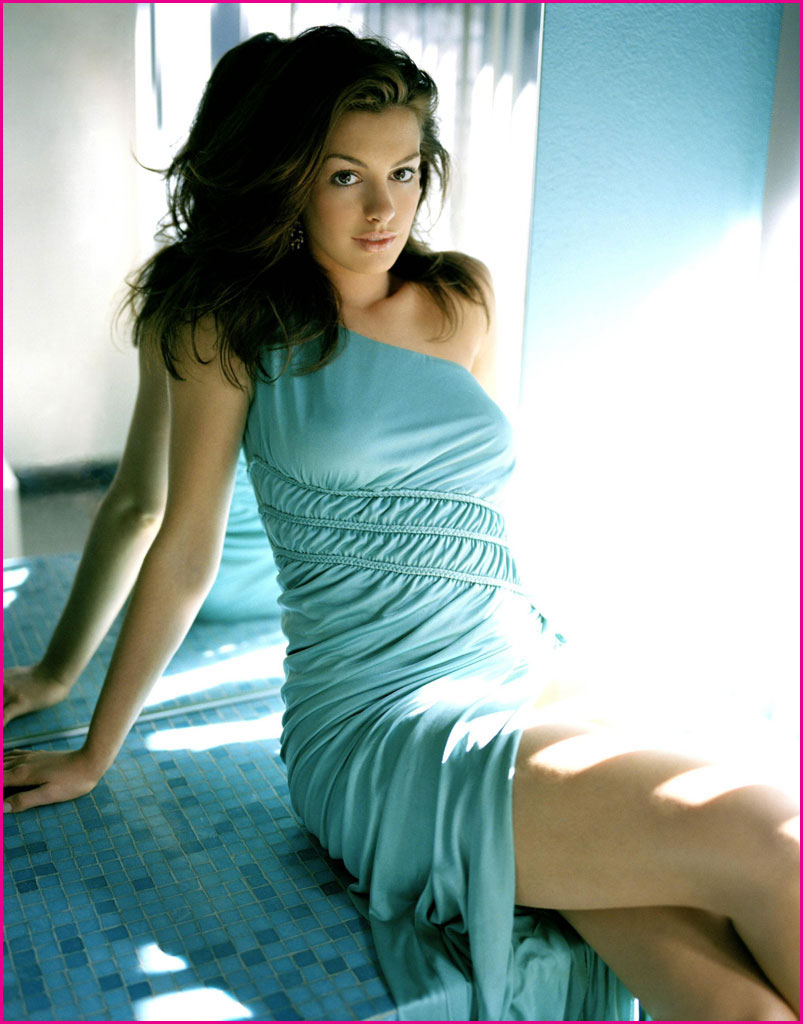 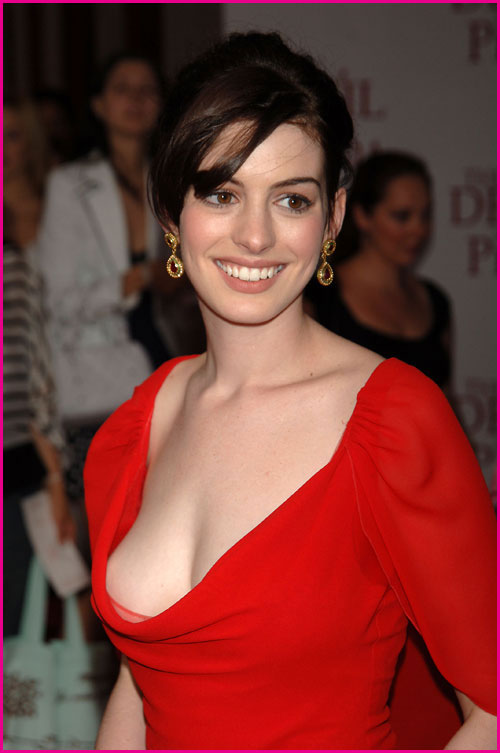