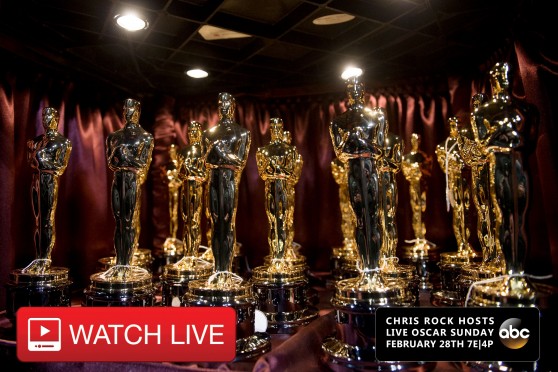 We’ve got you covered. Oscar 2016, which will be held at the Dolby Theatre in Hollywood this Sunday, Feb. 28, will air live on ABC. The telecast begins at 7:00 p.m. ET/4:00 p.m. PT, and starts with the red carpet; the ceremony itself, hosted by Chris Rock, doesn’t begin until 5:30 p.m. local time. The Revenant leads the Oscars 2016 race with 12 nominations, while Mad Max: Fury Road has been nominated in 10 categories. Leonardo DiCaprio, Brie Larson and Matt Damon are front-runners for some of the night's top honours. If you’re more interested in the red carpet than the show, you’re in luck: Free live streams from both the carpet and backstage cameras will be available here, on celebmafia.com website, on the Oscars website and ABC Facebook page. For an even earlier start on getting your Oscar fashion fix, there will be a live stream of the red carpet right here at CelebMafia beginning at 5:30 p.m. ET/2:30 p.m. PT. So put your viewing plan in place and get ready for the 88th Academy Awards! 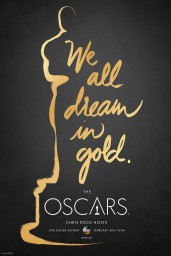 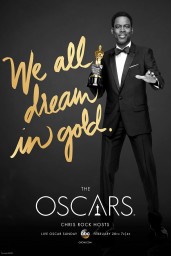 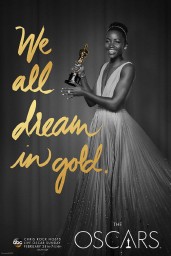 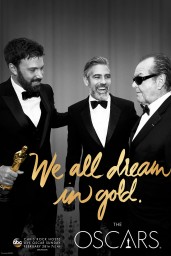 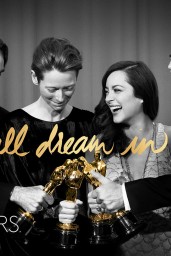 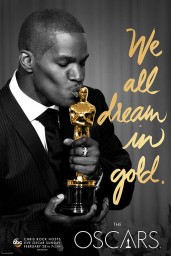 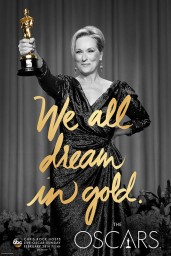 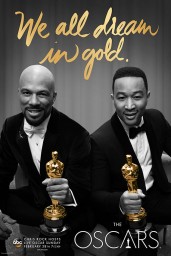